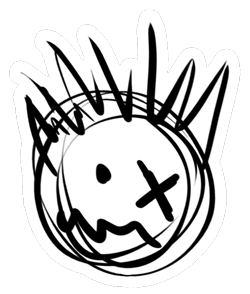 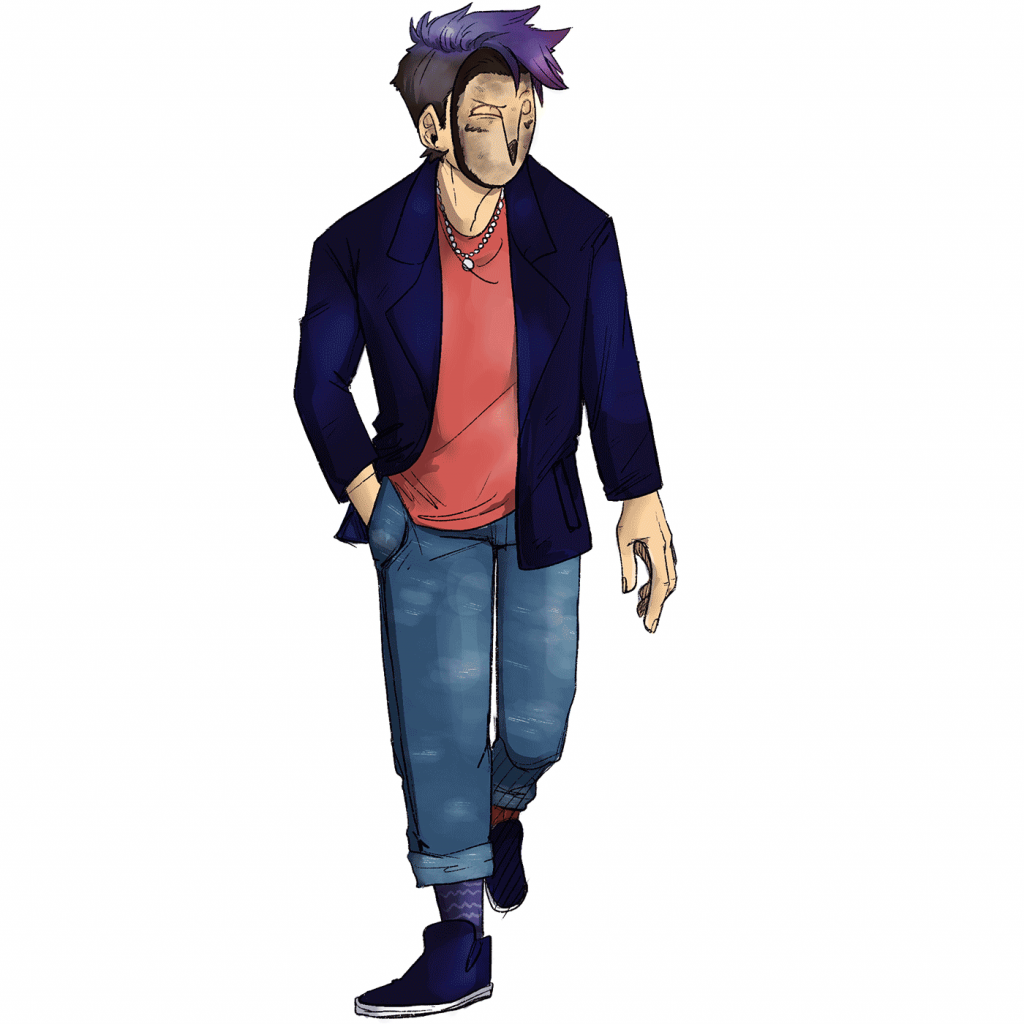 On my dad’s side I am from the Arrernte and Anmatyerre Lands of central Australia. My mum was born in Scotland.

I wrote the first volume in my graphic novel series, ‘Mixed Feelings’ to show the diversity of stories that make up my hometown, Alice Springs – Mparntwe.

Writing graphic novels allows me to create different worlds through my imagination.  I am passionate about inspiring people to tell their stories. 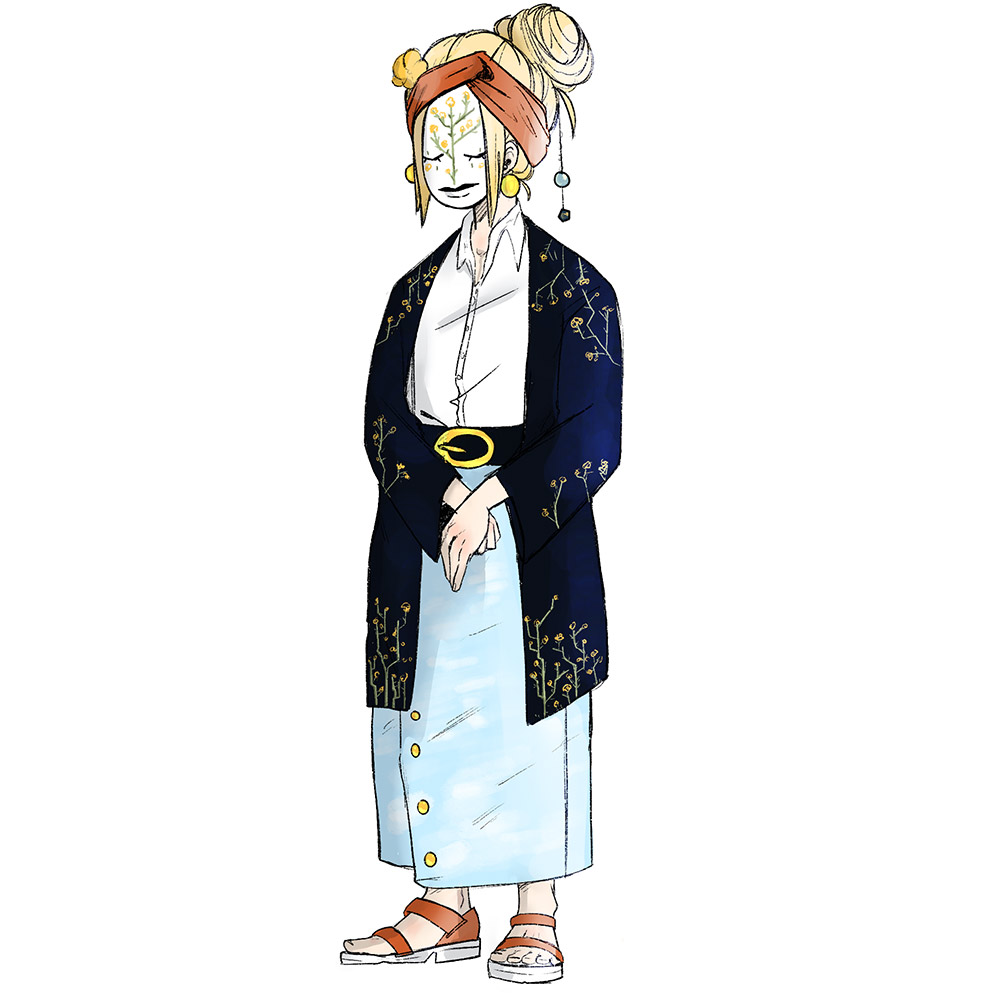 I am an educator and artist-activist living in Mparntwe – Alice Springs. I have lived in the NT for over two decades.

I was born in Enniscorthy (Inis Corthaidh), Ireland.

I left Ireland in my early 20’s wanting to experience the world.  I walked the Kokoda Trail and the Highlands of Papua New Guinea. I worked in Jerusalem, Berlin (before the wall came down), as a weaver in the Gaza Strip, and as a designer with an African dance company in North London. When I returned to Ireland in my late twenties I set up an artist co-operative to work on socio/political arts projects in the lead up to Good Friday Peace Agreement. 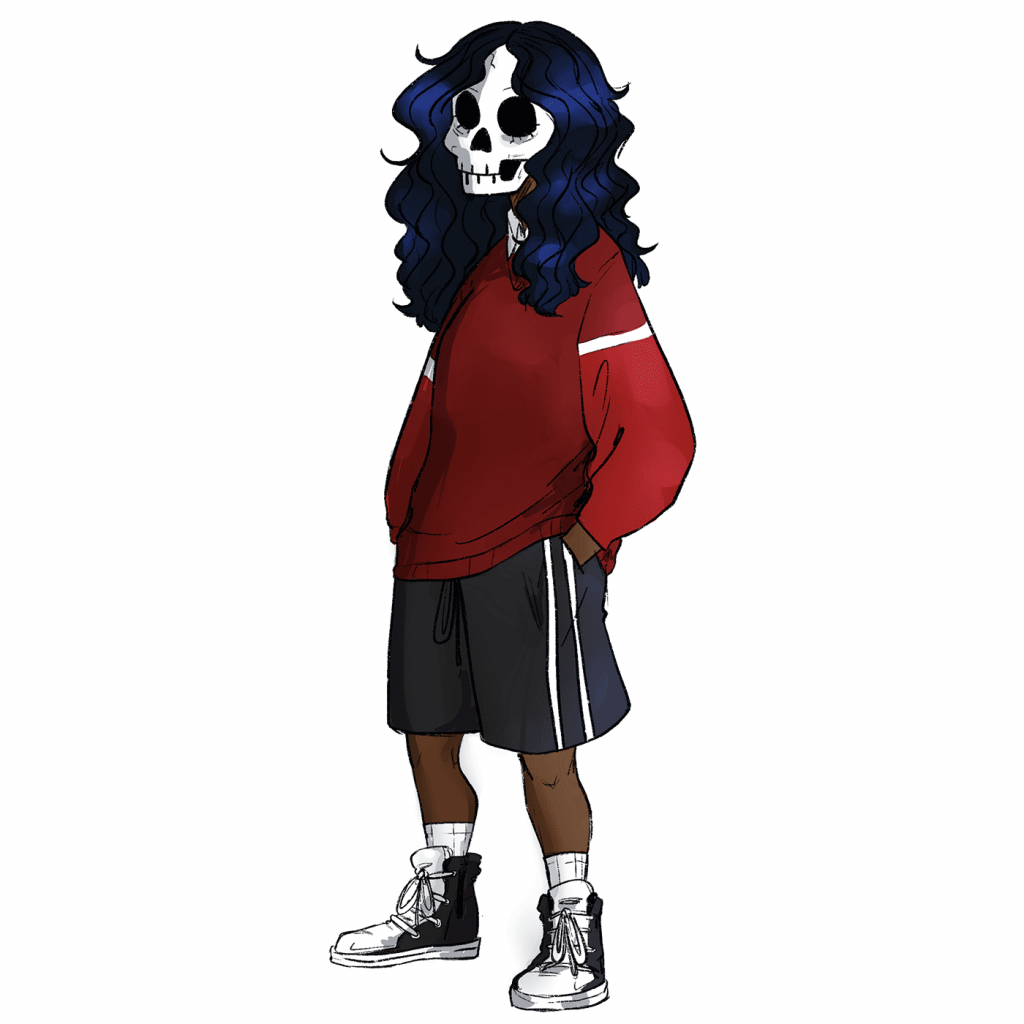 I grew up in a family of Pitjantjatjara artists. I am Arrernte and have lived in Alice Springs – Mparntwe all of my life.

I have been painting since I was five. I love to read comics and watch thriller movies, especially those with a good plot twist. I create graphic novels because it makes me feel good and relaxed; they take my mind off things. 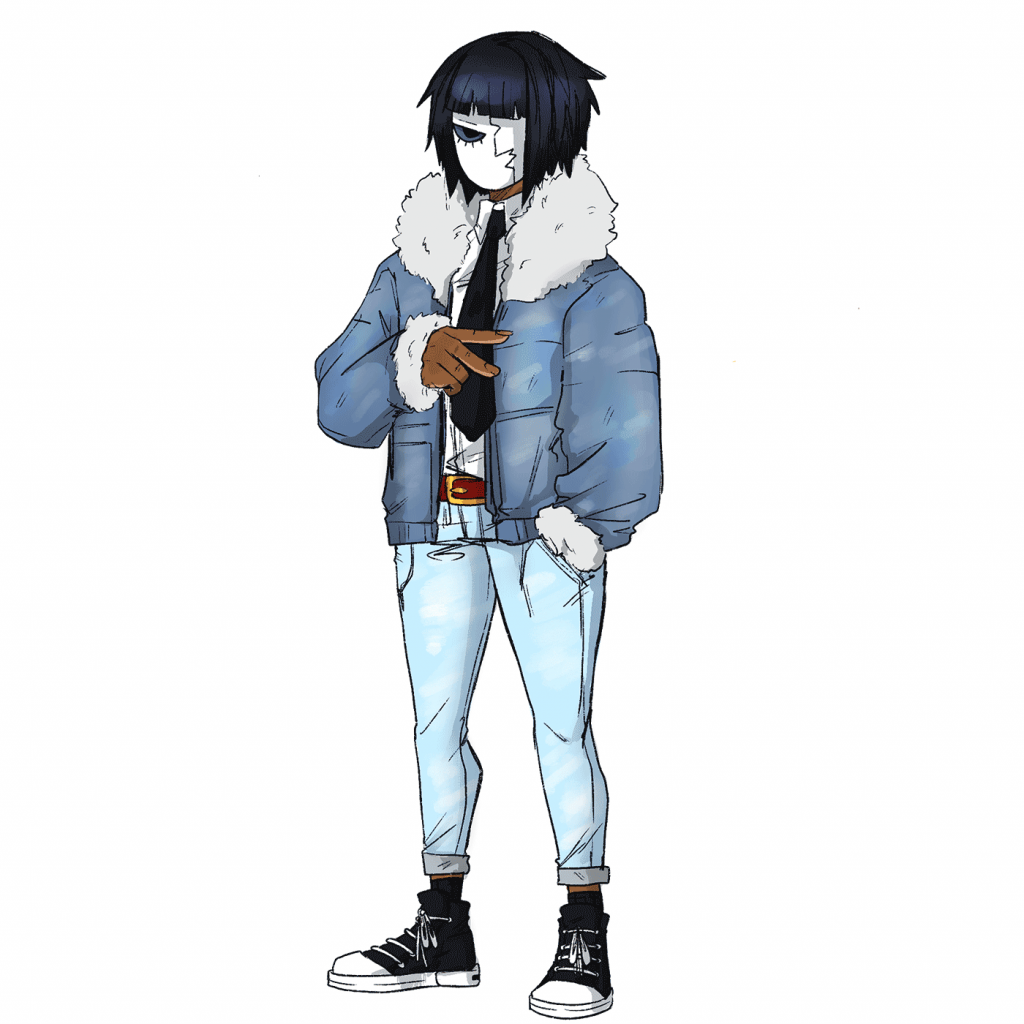 I was born in Mparntwe – Alice Springs. My family is from the Pitjantjatjara Lands in Central Australia.

I started to draw a lot when I was eight years of age. My love of Anime and Shōnen Manga, fantasy, comic books and movies influence how I write and draw.

My family and friends support me to follow my dream, which is to create graphic novels and draw ‘amazing’ illustrations. 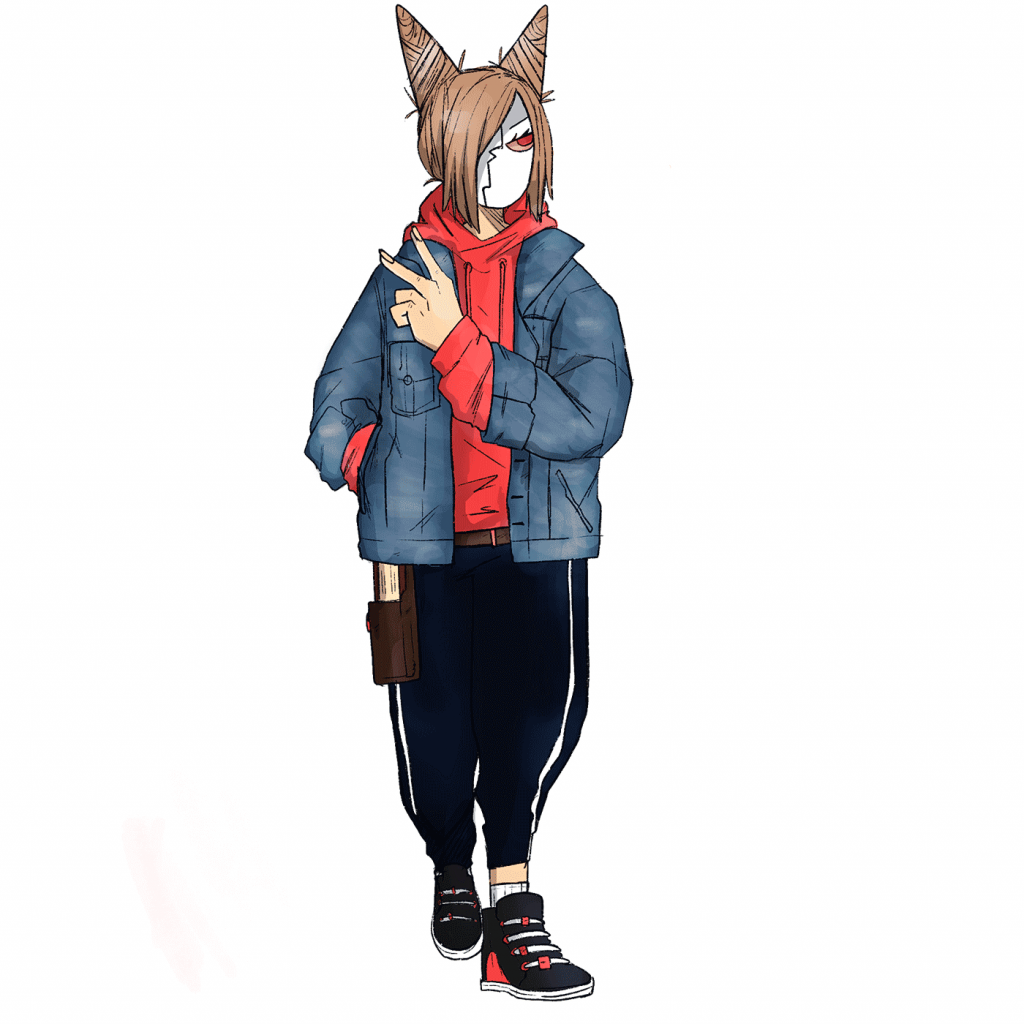 My family is from Alice Springs – Mparntwe. I now live in Adelaide with my father and younger siblings.

I love to write stories about dark fantasy/dystopian fiction and apocalyptic worlds. I have always loved reading and writing as it’s a good way to get my head off things and just relax.

My family are from Arrernte and Jingili Lands in the Northern Territory.

My creation story starts when I had an epic idea in Year 8. I showed this to my mentor at school, Ms. Cowan.

This started a chain reaction – suddenly many artists began working on my story about the inland sea.

Stick Mob came about because I needed background artists to paint each panel.

Several students got involved but their individual creative skills meant that they began telling their own stories under the mentorship of Wolfgang, Editor-In-Chief, Gestalt Publishing. The story that started way back in Year 8 is now published and in my hands. This is just the beginning! 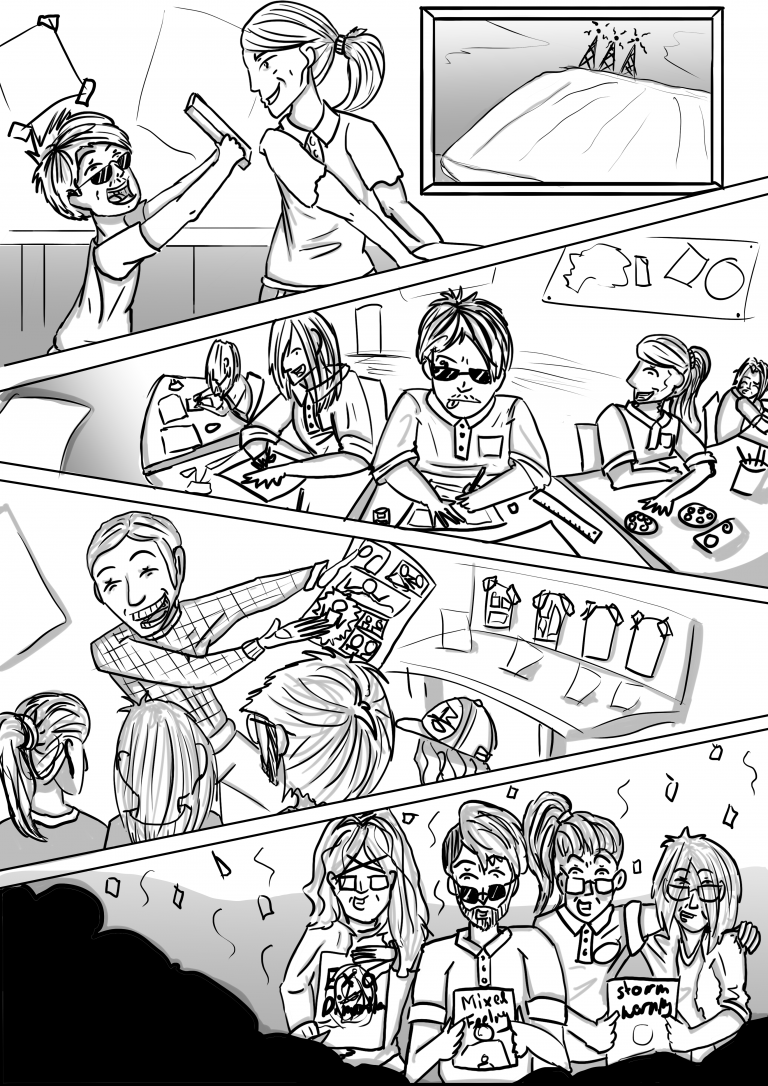 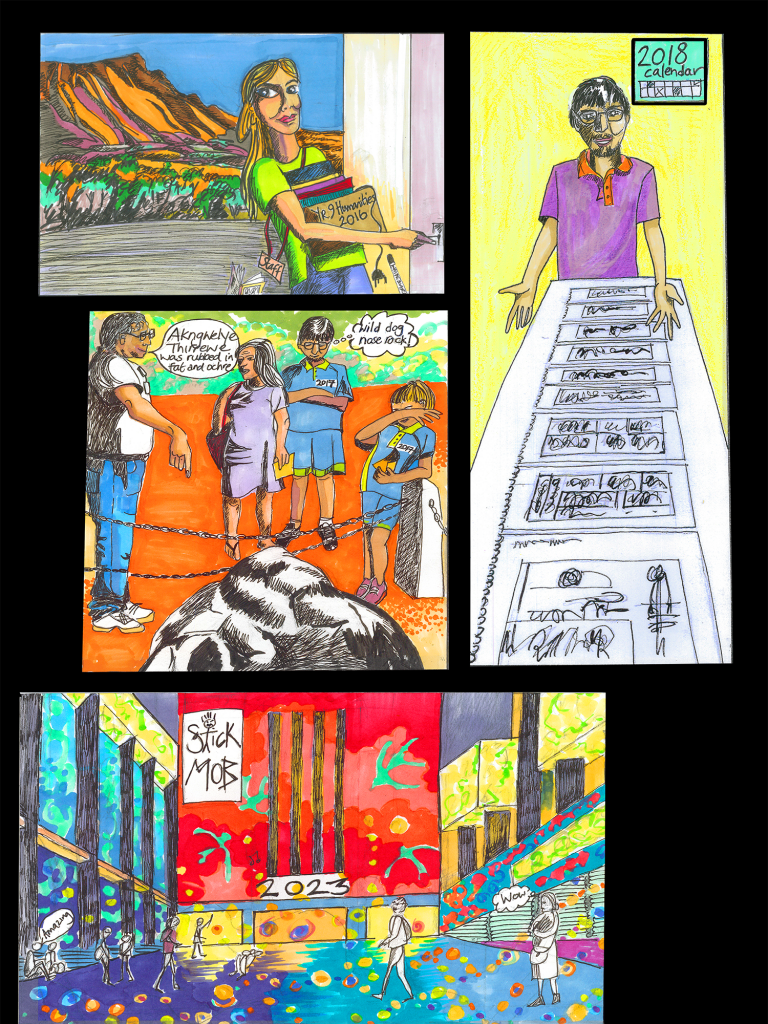 In 2016, the dog rock (Akngwelye) demanded to be part of the Year 9 Humanities learning program.

In 2018, Declan showed me his story about time/space travel to the inland sea after seeing ripple rock fossils at Simpson Gap.

The final panel is set in the future – a visit to a Stick Mob immersive storytelling exhibition. 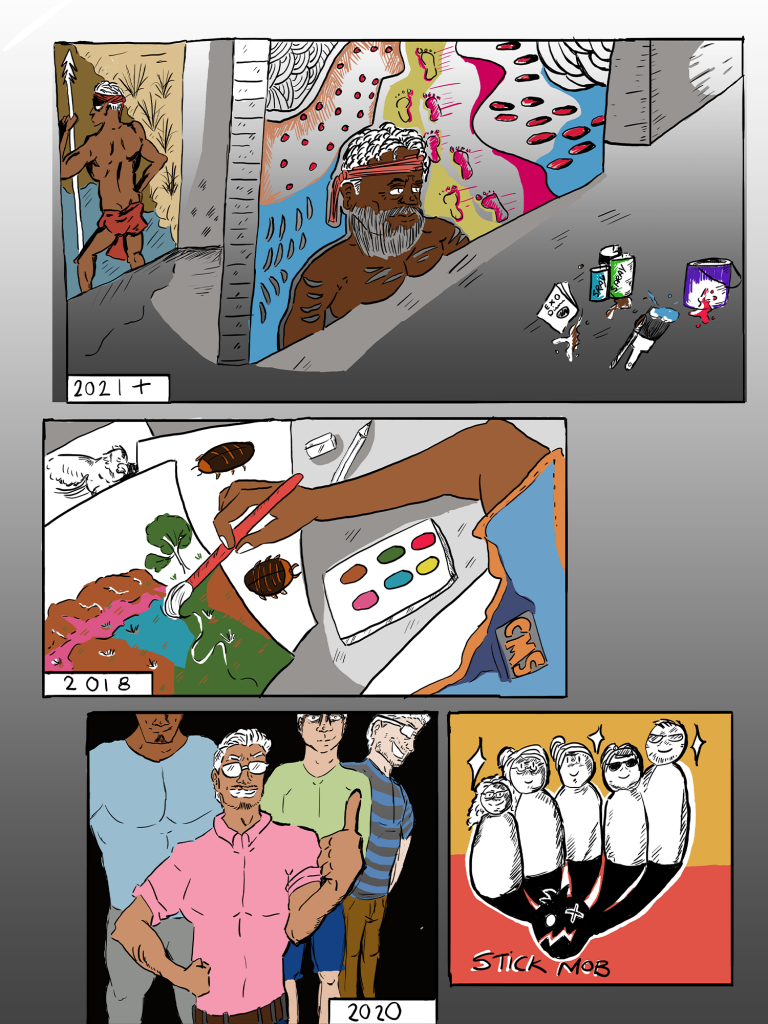 The first panel is set in the future, it shows the range of art that Stick Mob creatives do – from graphics to large scale artworks.

In 2018, I was one of the background watercolour artists on Declan’s first book. I painted a lot of trilobites and central Australian rock formations!

In 2020, I was mentored by the Indigenous graphic novelist Brenton E. McKenna who inspired me to draw all my characters, Wolfgang Bylsma, Editor-in-Chief of Gestalt who told me to drag my readers along with my story, Justin Randal who did an amazing job of colouring my illustrations and Declan who led by example, saying “we can do this!”

The last panel shows the beginning of Stick Mob Studio. Stick Mob is made up of myself, Alyssa, Declan, Wendy and Lauren.

The first panel shows me as a toddler drawing because my nanna on my Mum; side to draw flowers. she was my first inspiration.

Second panel at the school library looking at a book on how to draw animals.

Third panel  – all of us at Sandbox – creating our own graphic novels. I am the master of illustrations and Lauren is the script writer of Storm Waning.

Fourth panel is me surrounded by my art. I am a commercial illustrator and graphic novelist with Stick Mob. 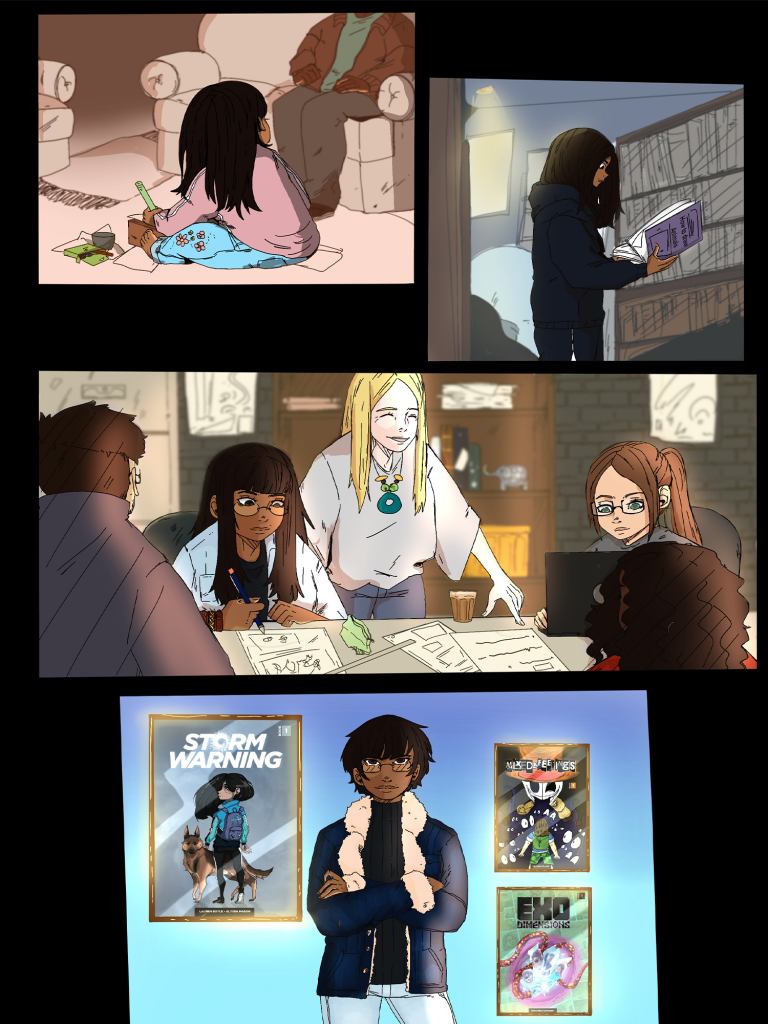 Thank you for sticking with us